In his 2019 Frontline interview, about which I wrote in my previous blog, Marxist thinker Aijaz Ahmad also said that Congress party has lots its secular credentials and its downfall is inevitable. “Any second coming will have to involve major changes that are not in sight,” Ahmad said.

That change was in sight this week when Rahul Gandhi boldly asserted that “Hindutva” and “Hinduism” are two sperate things and that new Congress members would have to understand this and spread it. A new Congress is emerging under Rahul Gandhi’s staunch liberal, secular values and a no-nonsense attitude.

“Is Hinduism about beating a Sikh or a Muslim? Hindutva of course is. But is Hinduism about killing Akhlaq? In which book is this written? I have not seen it. I have read the Upanishads. Where is it written that you should kill an innocent man?” he said.

While ‘Hindutva’ has been a topic of academic debates and scholarly work since the 1980-90s it is the first time that a mainstream national political leader has picked it up for critical dialogue.

In the academic circle, ‘Hindutva’ has been understood as a political project and met with criticism in the same line as the European fascist and totalitarian regimes. It has not been considered a legitimate or acceptable ideology for a democracy by most scholars. But in the political discourse Hindutva have become the de-facto state religion and India a de-facto theocracy since BJP’s 2014 win. As a result, any criticism of Hindutva is equated as criticism of Hindu religion as a whole and vehemently opposed in the pretext of “hurt religious sentiment”. Liberal thinkers who speak against Hindutva are viciously attacked by trolls and labelled “anti-Hindu”. BJP has mainstreamed the ideology using State machinery to such an extent than no political party / leader would take the risk of antagonizing Hindus and hope to get votes.

All but one. Rahul Gandhi. It is a sign that Congress party under Rahul Gandhi’s leadership is not going to shy away from the secular word which has been turned into an abuse by BJP’s propaganda machine.

Rahul Gandhi’s commitment to secularism and war against RSS have been relentless. He is at loggerheads with his own party leaders over this. At one of the discussions with Congress workers he firmly said that those who are scared to fight Hindutva (and RSS) can leave the party, and those who are not scared should be brought in. He is no longer paying attention to the old wise men who gave him bad ideas such as “soft Hindutva”. In October, for the first time he used the words “Muslims” instead of “minorities” while speaking out against the anti-Muslim violence in Tripura. Even the Muslim leaders like Badruddin Ajmal did not use the M word. Now, he has mentioned “killing of Akhlaq” referring to the 2015 Dadri mob lynching, the first of the dozens of anti-Muslim lynchings reported since 2014. Through 2017-2019 he had avoided making direct references to the mob lynching victims but that changed.

He also said that “It is an ideological war,” and Congress ideology have been overshadowed by BJP. “Today, whether we like it or not the hateful ideology of RSS and BJP has overshadowed the loving, affectionate and nationalistic ideology of Congress Party, we have to accept this,” he said. He also acknowledged that one of the reasons Congress ideology is overshadowed was because Congress was not able to propagate it amongst its own people. He now intends that party workers must take compulsory course in the party’s ideology and spread it far and wide. “These are the types of things we have to discuss, and these are the types of things we have to spread amongst ourselves. And once we start to spread it effectively amongst ourselves, we will find it will automatically start to spread among others. And this is the mission that you are embarking on,” Rahul said.

In a recent opinion column on Indian Express, Coomi Kapoor wrote what most columnists these write these days, that Rahul Gandhi cannot lead Congress, and he should not become the party President. If he stays at the helm, BJP will keep ruling and so on. You know, the usual drill. I was reading the article with interest trying to find something new to learn but towards the end when she said that the main problem is that, RG does not take advice from party oldies, who are upset with various things like RG leaning Left and Kanhaiya Kumar’s induction, I laughed. You see that’s exactly why Congress needs RG.  The old Congress was closeted sanghi. Those lazy old guards have done nothing in 70 years to control RSS menace. That’s why Rahul Gandhi have stopped listening to them. RG is building a new Congress, and that’s what scares BJP-RSS. That’s why they put the maximum effort in attacking him, ridiculing him.

And that’s why both Congress and India needs Rahul Gandhi. No. One. Else. Will. Do.

Liberalism is here to stay, so is secularism, and so is Rahul Gandhi as Cong party chief. And while it is a tough battle, Rahul Gandhi with a new and younger Congress party is going to fight for both. 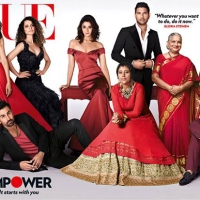 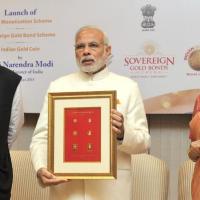 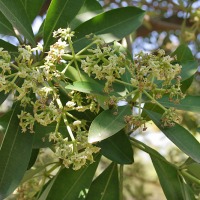 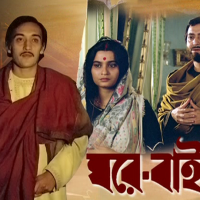 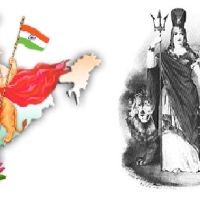 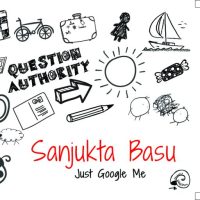 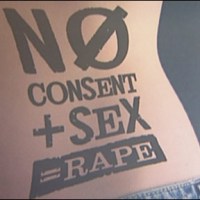 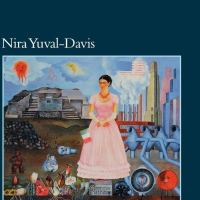 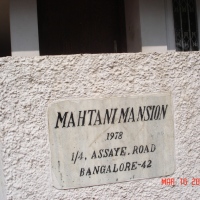 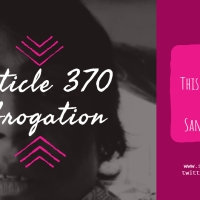